The day-to-day business of the TT Club is delegated to an independent firm of professional Managers, Thomas Miller (Bermuda) Ltd, and its London agents, Through Transport Mutual Services (UK) Ltd (collectively known as the “Managers”). The Managers are responsible for implementing the policies outlined by the Board.

TTI has underwriting branch offices regulated by the Hong Kong Insurance Authority and the Monetary Authority of Singapore to carry on business of non-life insurance and reinsurance of all kinds on a mutual basis, and is also authorised in several other jurisdictions worldwide. Subsequently, the Managers are represented in a variety of forms including, for example, Thomas Miller (South East Asia) Pte Ltd, Thomas Miller (Hong Kong) Ltd, and Through Transport Mutual Services (Americas).

Thomas Miller, in its capacity as the Manager of the TT Club, has been awarded ISO 9001:2000 Certification affirming a commitment to service. The TT Club is fully regulated by the authorities in all its locations, offering its customers a further assurance of quality and reliability. 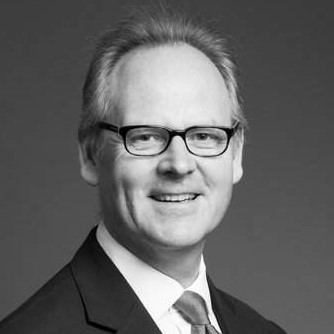 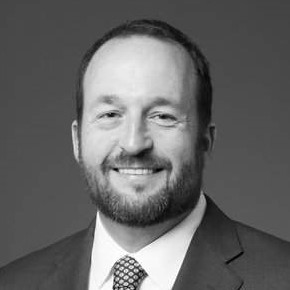 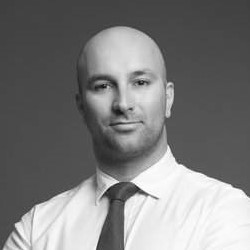 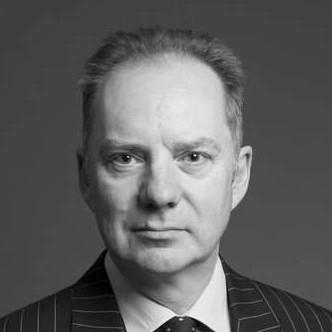 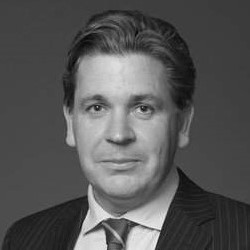 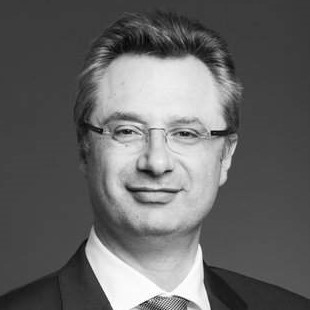 TT Club is bound by industry and government regulations and operates to the highest standards of integrity at all times.